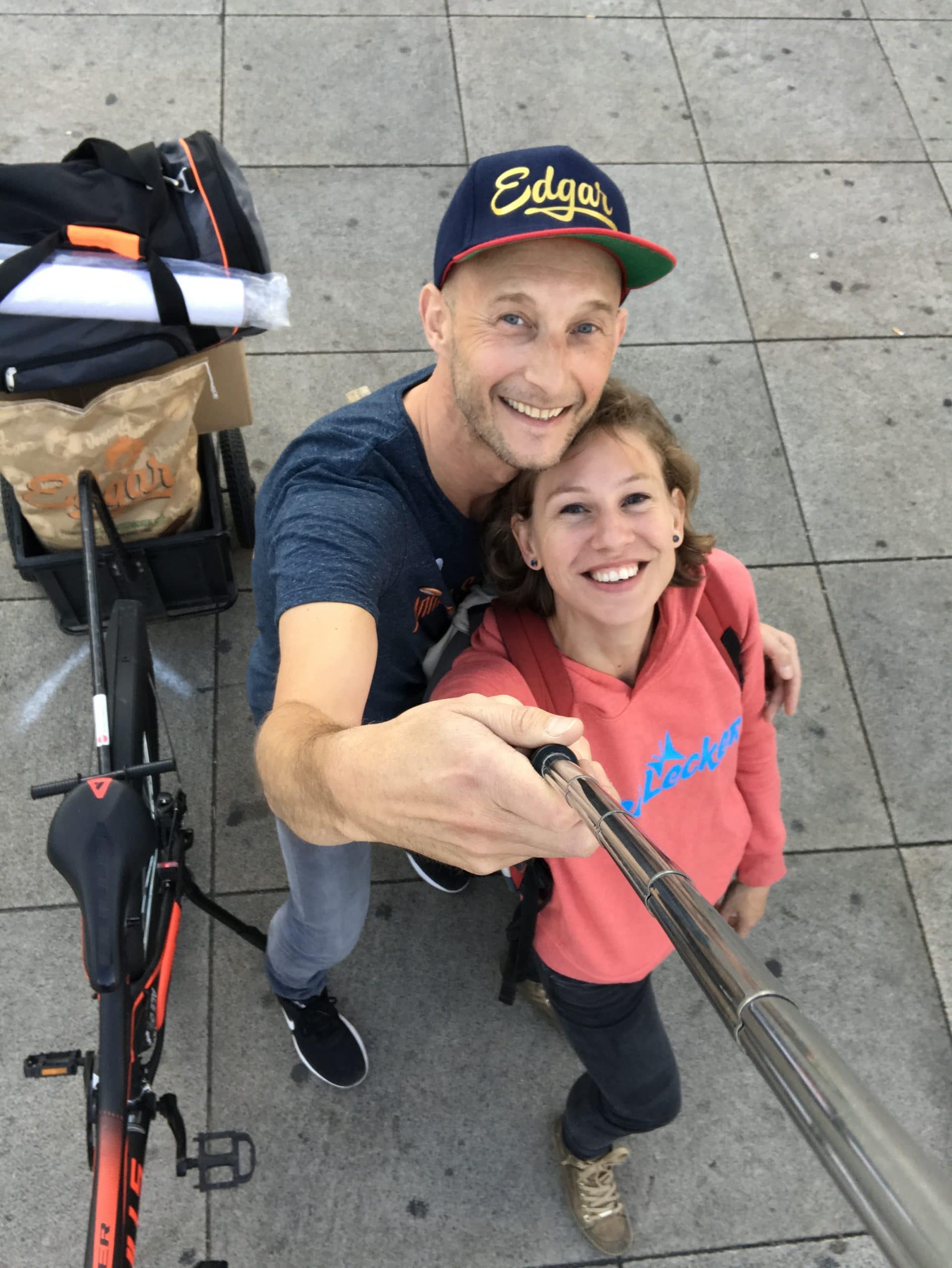 Early Sunday morning 27th August 2017. Well well, for Berlin conditions early, so at 10.30h we strapped the trailer to the bike and off we went from Prenzlberg down to Alex. The Vegan summer party had its 10th birthday and we were part of the party.

We were excited, because it was our first info-stand and the joy was great when we moved into our booth, which was directly at the big fountain in the middle and we welcomed our nice neighbours from Petazwei. Finally we were able to arrange all the nice things like recipe postcards, our Greta Edgar dog bar, the new Greta bags and much more in our stand.

Then things started. We were impressed and happy how many visitors were interested in vegan dogs and approached us openly, so that we couldn’t get out of talking. It was especially nice for us to meet so many vriends we only know from our online shop and Facebook groups. Also Aljosha and Henry from ‘Vegan ist ungesund’ dropped by.

Our Greta Minis were very well received and we could introduce the new Greta kibbles for small dogs. The four-legged visitors snacked Greta at our two dog bars and amazed the visitors that dogs enjoyed the veggie food with a great appetite.

At 2 p.m. I went to the well filled lecture tent. I was pretty nervous since I wanted to introduce our topic and leave the best impression. In the beginning it was a bit bumpy, but with every phrase I became more confident and the adrenalin shot through my body. I really got going and my vriends, who sat everywhere in the audience to support me, gave me a lot of strength. There were my Vegan Runners, Spreeganer, Capoeira Buddies, our graphic designer and my parents. In the meantime Matthias held up the colors at our information booth. The 20 minutes passed much faster than I had expected and I euphorizedly returned to Matti with a troop of people in tow. I felt so much power in me for our vision ‘Animals Say Yeah!.

Until the evening we had many inspiring conversations and gained motivation for the future. Then we packed all our things together, put them into the bicycle trailer and went back up the Prenzlberg.

We had so much fun and filled up with tremendous amounts of energy at this event. Next year we will definitely be there again. See you there! 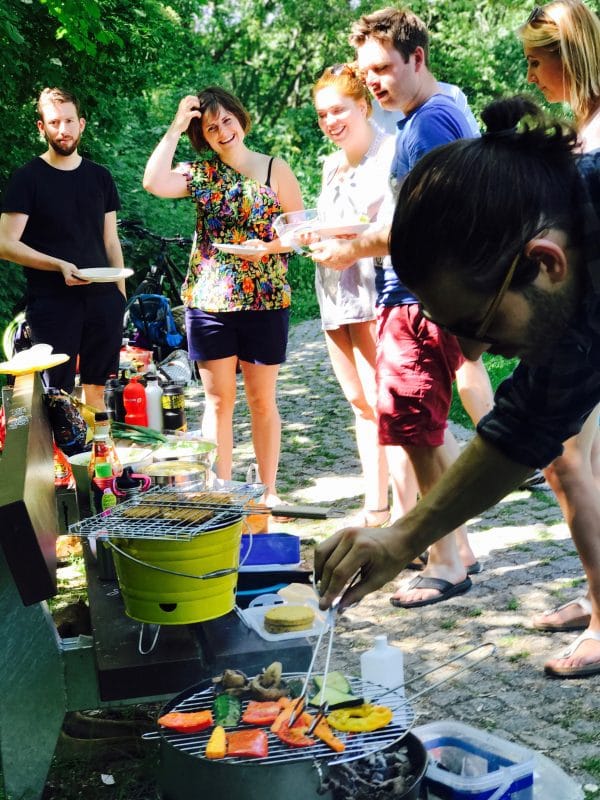 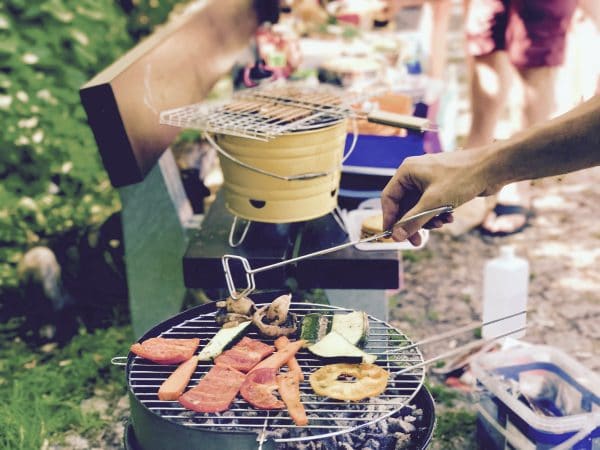 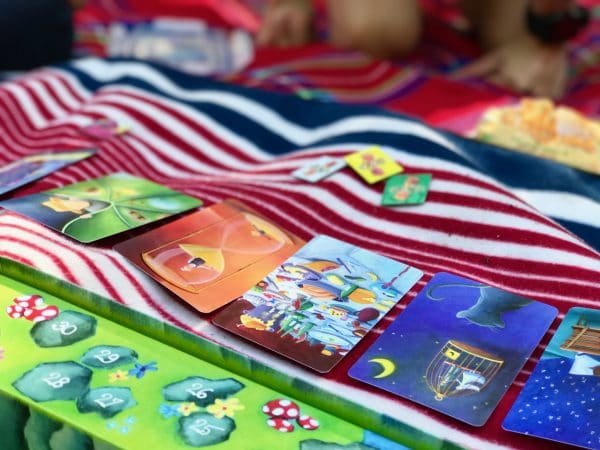 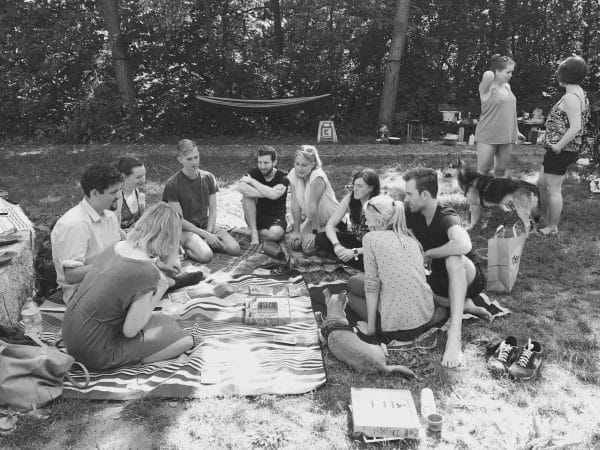 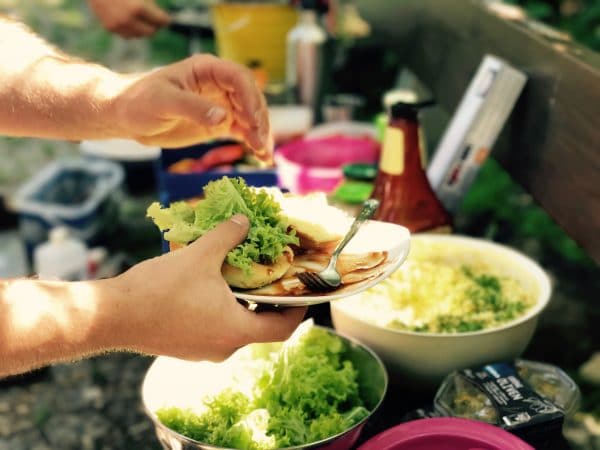 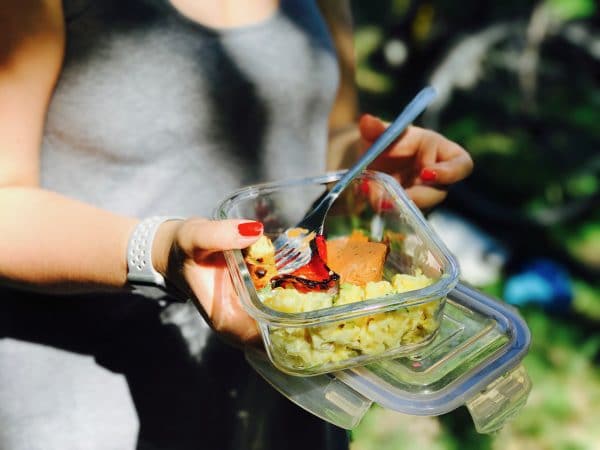 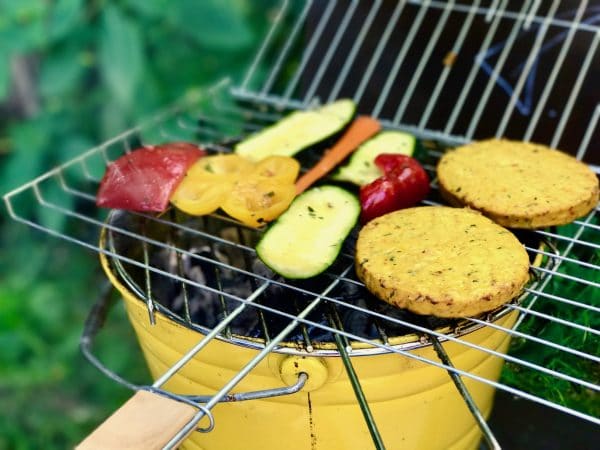 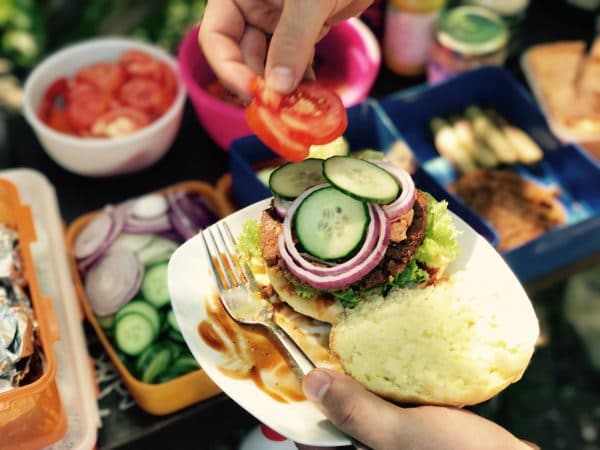 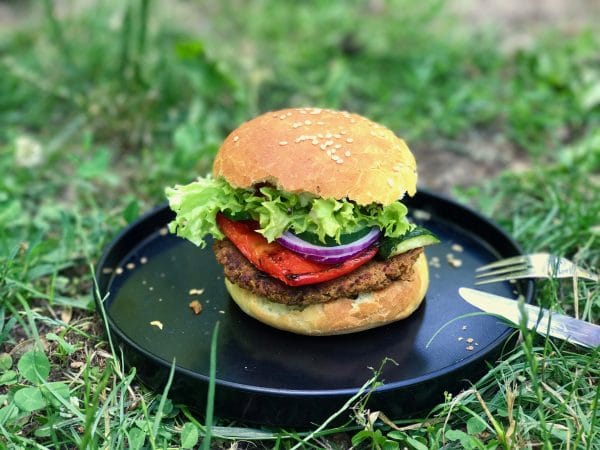 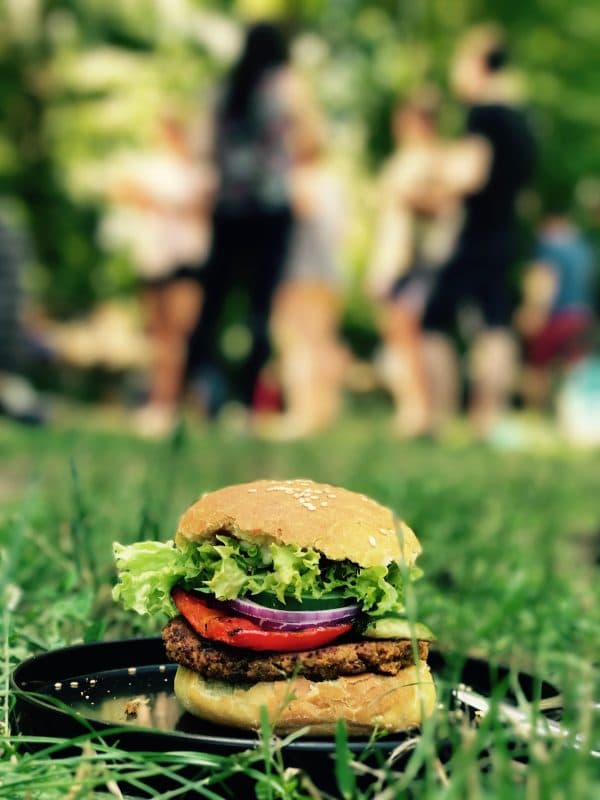 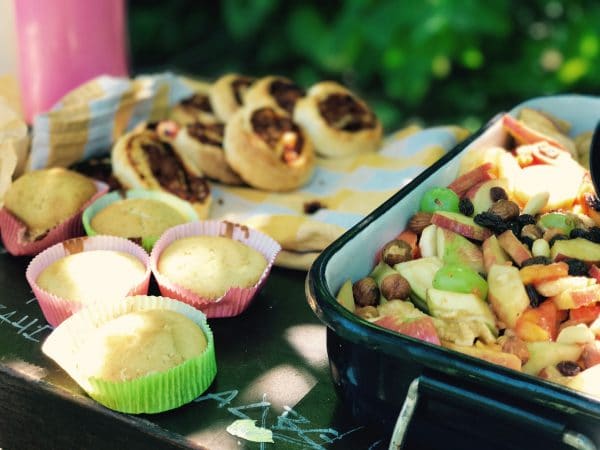 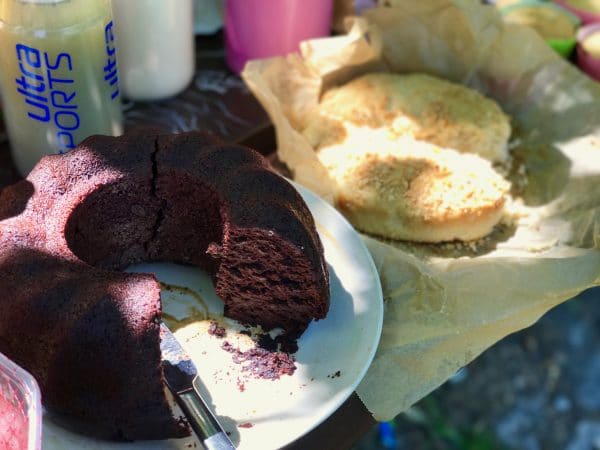 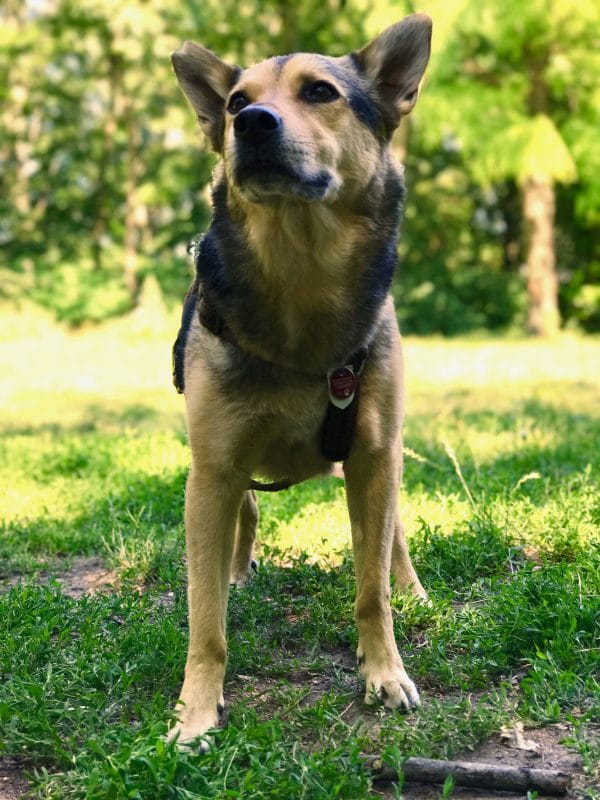 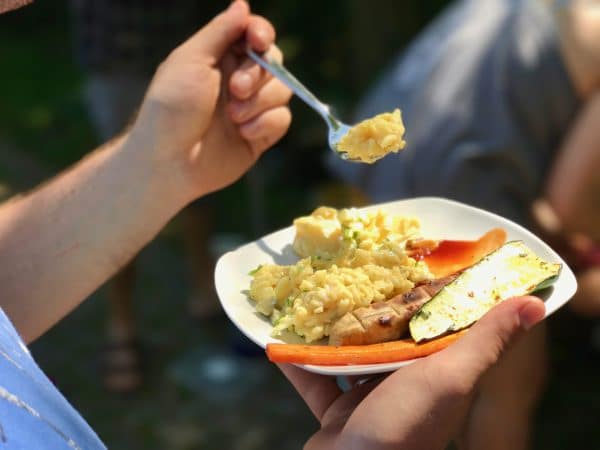 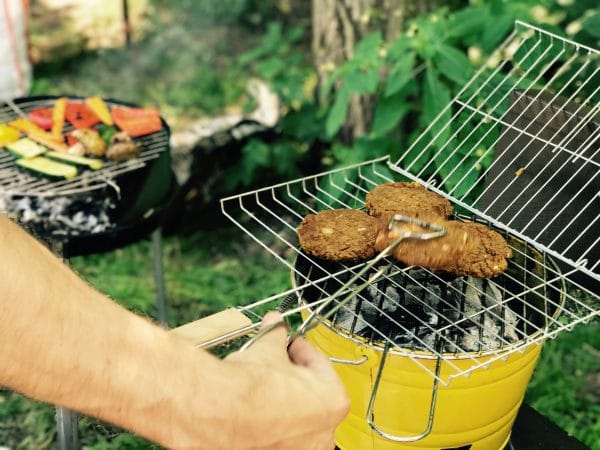 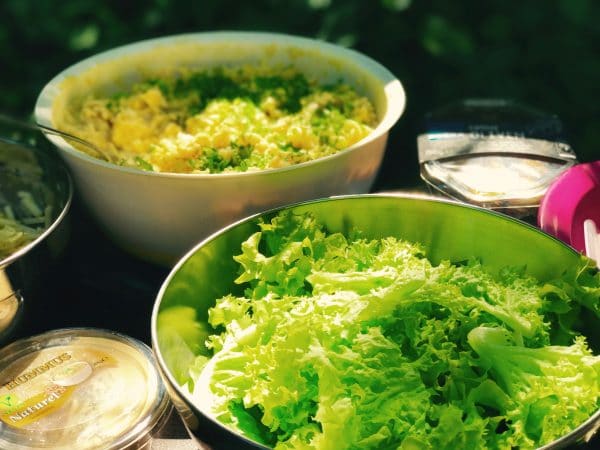 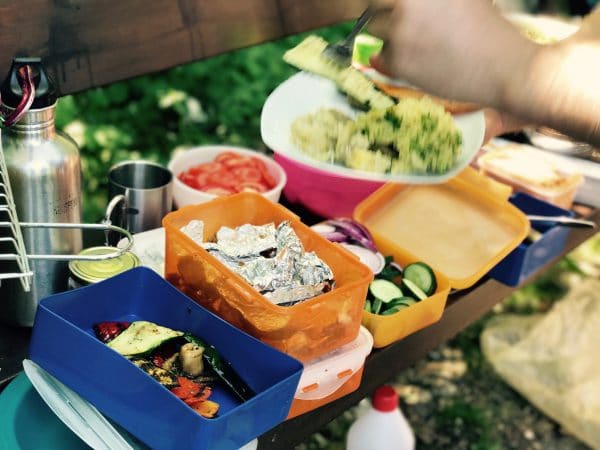 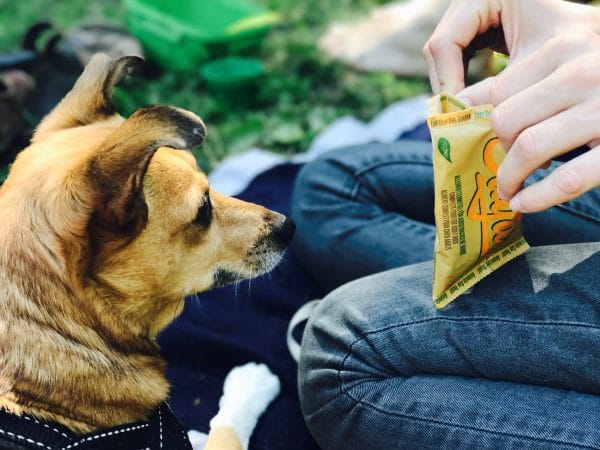 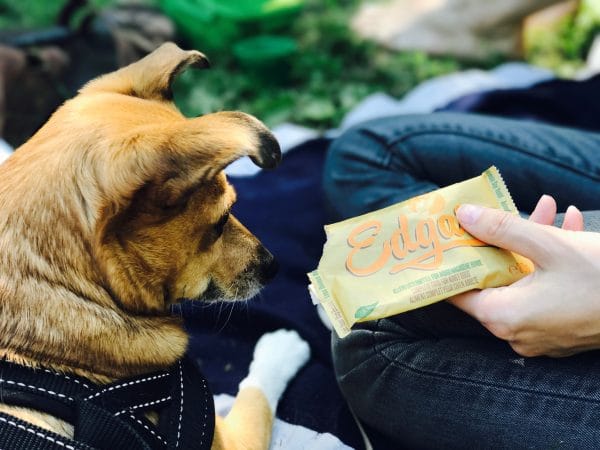 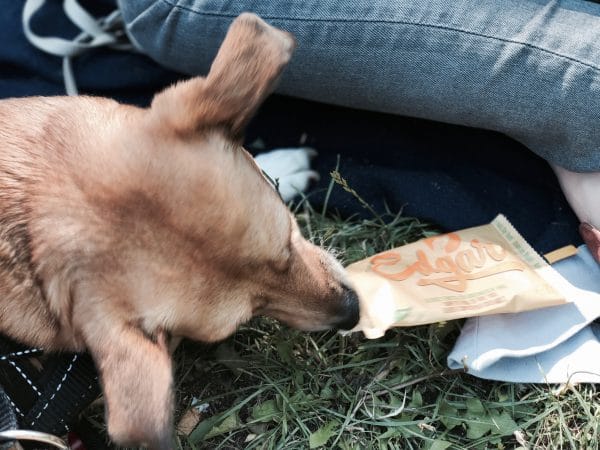