Is Vitamin A as Additive actually vegan?

In complete dog foods (whether vegan or conventional), vitamins and minerals are usually added to complete the food.

But are these additives vegan?

We already had to consider this question in the case of vitamin D. Now this question came up again regarding vitamin A. And here, too, the same answer is valid.
It can be, but it doesn’t have to be.
But let me start from the beginning.

We have had to deal with various catastrophes in the run of our Vegan4Dogs time, and yet every time it is a shock that leads to sleepless nights in fear of a lack of solutions. This time was no exception.

Ramona from Veganpaws approached me with the question whether the vitamin A in our products was vegan, or whether I had ever heard that vitamin A could not be vegan. This topic was new to me and it was not easy to find information about it, as normally no one is interested in it. However, it gave me a stomach ache, as there was a possibility that we were using non-vegan vitamin A.

So first I had to clarify what about vitamin A could not be vegan. I contacted our production, who told me that vitamin A powder is usually stabilised with gelatine. This means that the powder ‘crumbs’ are coated with gelatine so that the vitamin A does not disintegrate. It is a pity that the vitamin A is contaminated by the coating with gelatine. It is also a pity that our production, although we only want to produce vegan products, did not point this out. But as I already said, this topic is not yet so present (especially in the animal food sector), and the fact that gelatine is an animal based ingredient and therefore has in no way to be used in vegan products is also not yet so clear to some people.

But this is where the odyssey really began. A vegan vitamin A had to be found. This journey turned out to be quite difficult and I was afraid of not finding a solution. Knowingly using a non-vegan vitamin A was out of the question. Leaving it out was not an option either, as we offer Greta and Pauline as complete foods and these must contain everything dogs need, including a sufficient amount of vitamin A to meet their requirements. V-Complete also contains vitamin A. This made it even more difficult.

Then I thought of beta carotene. Dogs are able to convert this into vitamin A. Yay, that would be a possibility to add beta carotene instead of vitamin A. So I spoke to our consultant vet who confirmed this. Finally, a solution.

Unfortunately, she came to me a few days later and told me that the beta carotene was also stabilised with gelatine. And there it was gone again, the solution. At least this time we got the information about the gelatine coating in time. I had no choice but to write directly to countless vitamin suppliers and ask whether they stock a vegan vitamin A. I received just as many negative replies. But at least I put the topic on the agenda of many people. They all know now that vitamin A is not animal-free as a standard. What a nerve-wracking time. But I have to say that giving up is not one of my weaknesses, but confidence is one of my strengths, even if I have to find it every now and then. So I have not given up. And I am glad, because I have actually found a supplier who can offer me vegan vitamin A in powder form.

Unfortunately, as with vegan vitamin D, this comes at an additional cost. For one thing, the product itself is more expensive and then I have to buy a larger quantity, which we can’t currently consume so quickly (there is a best before date). But it’s worth it to me. That’s why I’m a vegan entrepreneur, because it’s important to me that everything is vegan. And that I can educate people about where animal suffering is hidden. I see that as my responsibility. And I know what I’m doing it for. Because love of animals doesn’t stop with dogs.

So I’m happy to say that we now use vegan vitamin A in all our products with added vitamin A. If you want to know whether vegan vitamin A is used in products, you should ask the manufacturer directly. Unfortunately, there is still a lot of lack of knowledge (see myself) and you can actively contribute to the clarification. 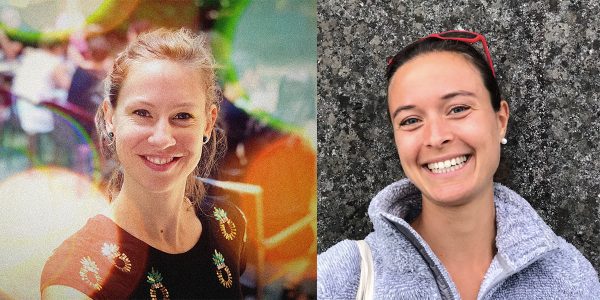 Can Dogs be Vegan? Interview with Leni Lecker about Vegan Dog Nutrition 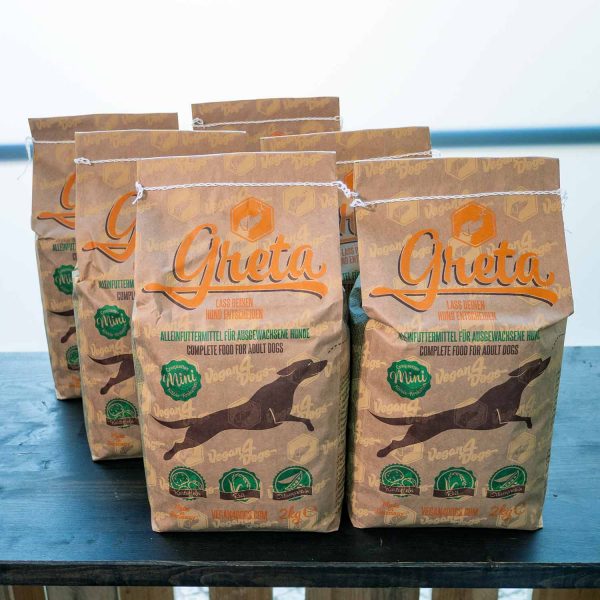 Greta 2kg in a Bundle 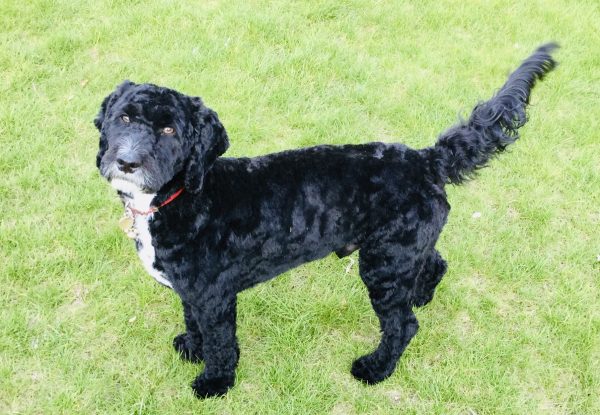 Rupert and his struvite stones