In this article we take a look at purines

These are parts of the genetic material. They are therefore located in the DNA in the cell nuclei.

When cells die, purines are released, which are broken down in the body by various processes. Purines also enter the organism through food, and must be decomposed.

Foods that contain many cell nuclei are particularly rich in purines. These include meat, offal and fish, but also legumes. If many of these ingredients are on the menu, the purine content in the body increases.

In humans, this often leads to the occurrence of the affluent disease “gout”, in which metabolic products of purines cause painful, inflammatory reactions, especially in the joints.

Purines are not generally harmful to dogs. They produce allantoin from these compounds via the intermediates xanthine and uric acid. Allantoin is easily excreted in the urine.

At which point do purines become relevant for our four‑legged friends?

Two special cases must be considered in more detail:

Special attention must be paid to dogs suffering from leishmaniasis and treated with the medication Allopurinol.

Leishmania is a unicellular organism that is transmitted by sand flies and can cause a wide range of symptoms. Allopurinol is the medication commonly used for treatment. In the purine metabolism it ensures that xanthine is produced instead of allantoin. Xanthine does not dissolve as well in the urine – the so-called xanthine stones are formed.

Purine intake is also of particular importance for dogs with genetic abnormalities. These include in particular the Dalmatians.

Problems in liver metabolism and kidney activity prevent the formation of allantoin from uric acid (also called “urate” depending on the bond of a hydrogen atom). This causes the painful urate stones to form.

In both cases, it is necessary to prevent the formation of stones by taking the appropriate prophylactic measures.

So what can you as an animal caretaker do to protect your pet?

As with humans, the diet makes up the bear part of the treatment for dogs as well. Since animal foods, in particular, contain a lot of purines, you’re on the right track with a vegan diet. In addition to the purine content, it is important to choose a selection of high quality proteins. This prevents muscle loss (which in turn leads to purine).

If you cook yourself, you can keep an eye on the quality and composition of the ingredients. We recommend using our V-Complete, which we have developed especially for vegan recipes. Combine it with low-purine ingredients such as kidney beans, lupine, quinoa or peas. You can find a good overview of the uric acid or purine content by calling up various databases, such as https://www.gichtliga.de/purinrechner/.* There are no studies on how much purine may actually be contained in a ration. Ranges from 20mg up to 100mg purine per 100g of feed are considered acceptable. Only a few manufacturers have their complete feed analysed in specialised laboratories. For this reason, we recommend using feed types for which the data situation is known and which do not contain much more than 100mg purine per 100g feed (e.g. our “Greta“). Vegetables can end up on the menu in plenitude. You should only keep your hands off cabbage and spinach.

Here we show you a suitable, low-purine recipe for an adult dog weighing 15kg

Here you find the step by step instructions.

We would like to mention that, in addition to an appropriate diet, good drinking management is also important for preventing the formation of urinary stones. Affected dogs need to drink a lot of liquid to flush the concrements out of the urinary tract. It is allowed to be creative for this. A little vegetable milk in the water bowl, for example, will not do any harm. Soaking dry food is also highly recommended if it is used as the main food.

The vegan lifestyle has so many positive effects. On the whole world, on us and on our health. The example of purines shows that it is also an enrichment for our four-legged companions 😊

*The uric acid value is 2.4 times higher than the purine content 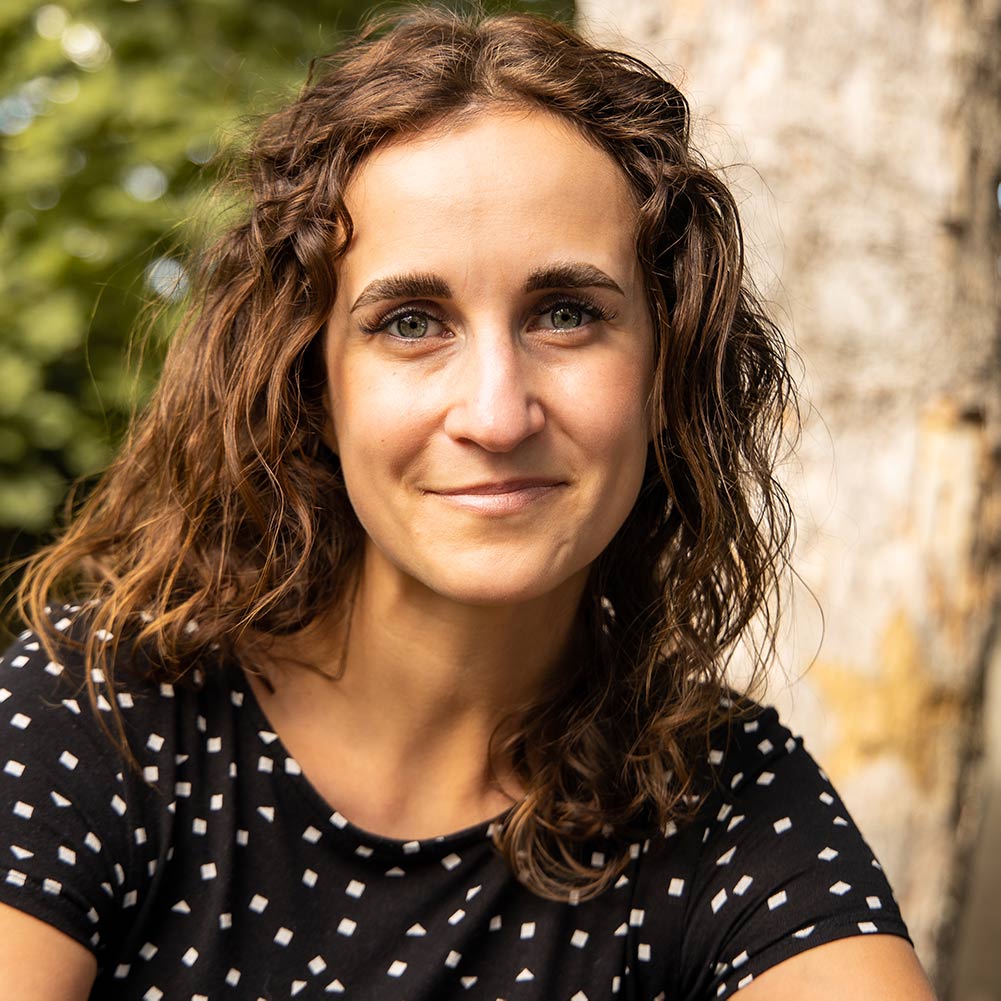