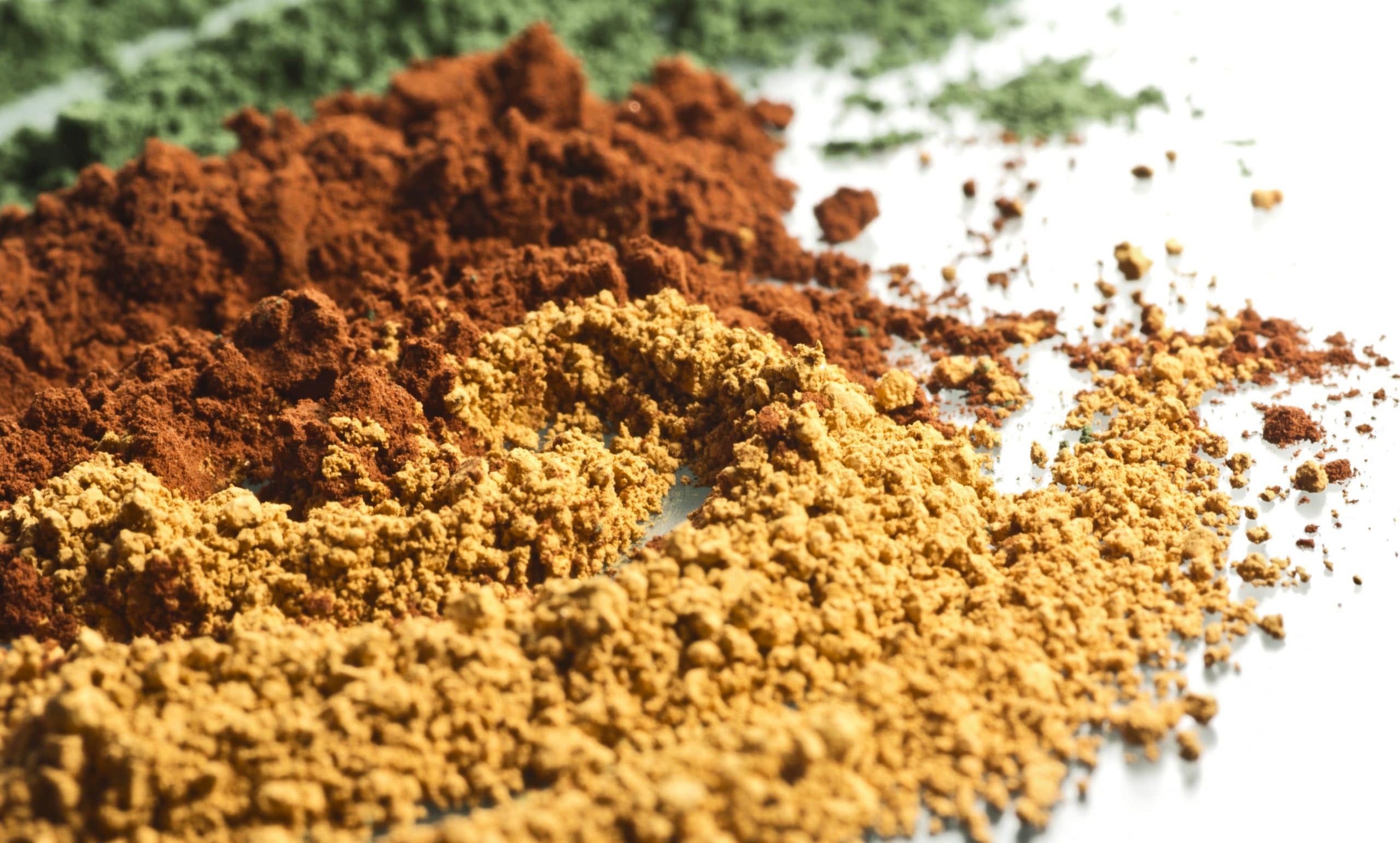 With this article we take a look at the minerals. In addition to vitamins, they also belong to the micronutrients.

Principally the supply is uncomplicated with vegan food, since they are found particularly in plant-based foods. Only a few should be taken care of. Later on more about this.

The minerals are divided into bulk elements and trace elements. They are essential – this means that the body cannot produce them itself. Furthermore, there are “ultra trace elements”, which are not considered essential.

In dogs, the amounts of bulk elements are in gram range per kilogram of body substance, in trace elements less than 50mg/kg body mass.*

To enumerate them all once 🙂 :

Why are minerals so urgently needed?

Although they do not provide the body with energy (unlike macronutrients), they are still essential.

For example, they activate hormones (iron, iodine, selenium) and thus influence the metabolism and the water balance (sodium, chloride).

But there are also many other processes and functions in which minerals play a role. For example, the regulation of blood pressure (chloride, potassium) or detoxification reactions (sulphur, zinc, selenium)!

They maintain the cell membrane (selenium), which is important for muscle and nerve stimulation. They are also involved in transport processes (iron) and contribute to genetic material (magnesium, phosphorus).

Minerals are a components of bones and teeth (calcium, phosphorus) and increase bone stability (fluorine).

It can therefore be said that they are relevant on a psychological and physical level. Or to put it another way:

In order for our body to function well, an adequate supply of minerals is absolutely essential.

Imagine that: There are even specific proteins responsible for the absorption, transport, metabolism and function of minerals! Because minerals want to be regulated in their concentration, in order to avoid for example the development of diseases.

I think it’s totally crazy and declare the body structure and bodily functions once again to be an absolute miracle!

Here is a small list of key points – to bring everything to the point.

In summary, I can say that in a plant-based diet, care should be taken to ensure that the trace elements iron, iodine, zinc and selenium are adequately supplied. Concerning bulk elements calcium can be regarded as critical. However there is a variety of food, which contains these minerals!

Especially if you consider some tricks. We will have a detailed look at these later in the individual nutritional science.

Overall, the intake of minerals in a varied, full‑fledged, purely vegetable diet is often more favorable than with a non‑vegan. 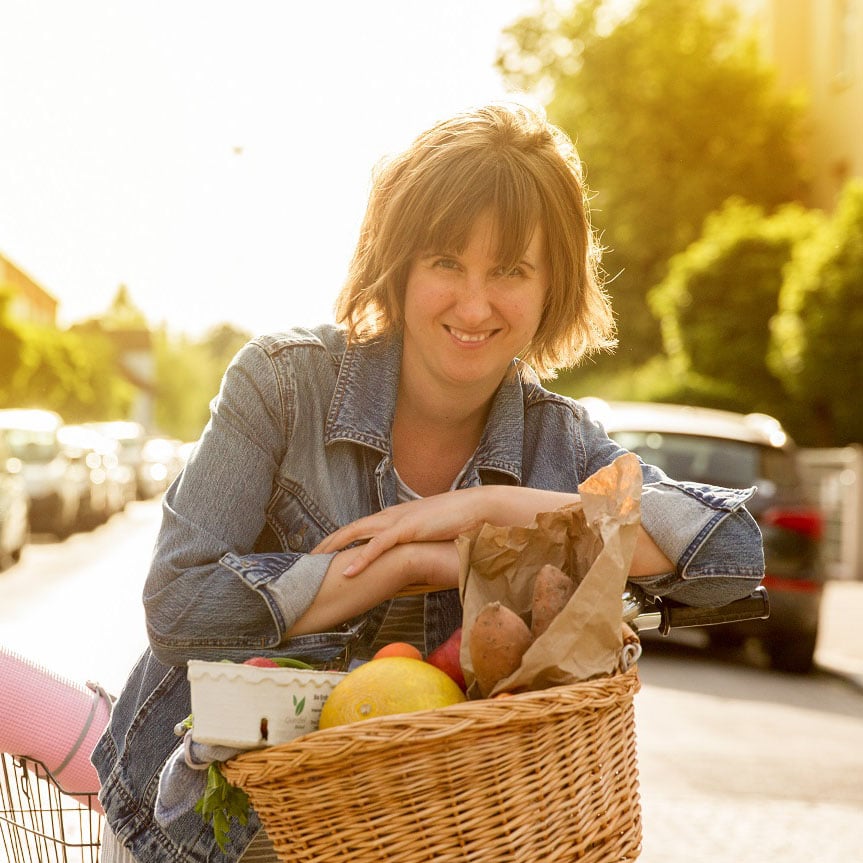