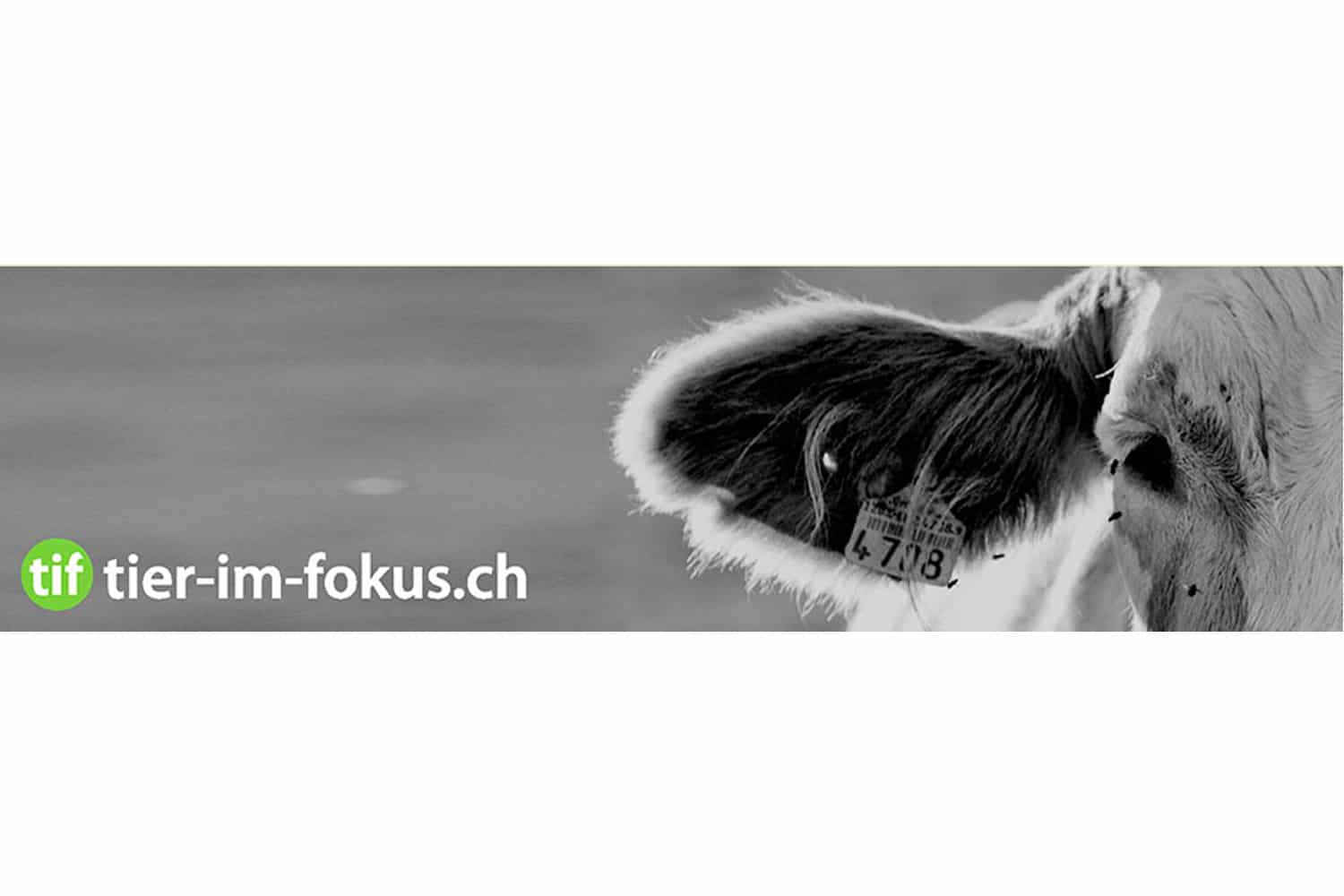 There is an interesting report by Tobias Sennhauser on vegan dog nutrition on the page Tier-im-Fokus. Among other things it is about the Swiss veterinarian Roland Maurer, who gave lectures on vegan pet food with his assistant Daniela Greiner and as he himself says ‘gives medical support to all who want to try out vegan dog nutrition’.

The director of the Institute of Animal Nutrition at the University of Zurich, Annette Liesegang, is also mentioned, who does not pronounce herself in favour of vegan nutrition, but admits that this is possible. Her main argument “There can be no 100% vegan complete food, as synthetic additives always have to be added” is surprising in view of the fact that most complete feeds are enriched with synthetic additives.

The lack of studies on vegan nutrition of dogs is also discussed and the diploma thesis of Pia-Gloria Semp at the University of Veterinary Medicine Vienna December 2014 is mentioned. The study by Swedish scientists from 2013, which found that dogs digest starch better than wolves, is also cited.