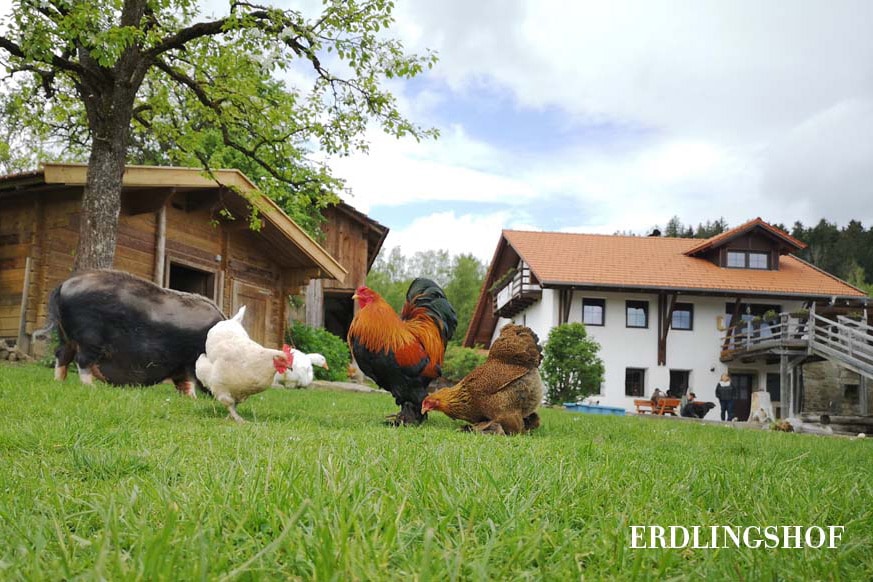 Erdlingshof is a beautiful living farm in the Bavarian Forest, where animals are simply allowed to live without having to provide any benefit. Currently, more than 100 animals live at Erdlingshof: rabbits, cats, chickens, dogs, turkeys, geese, sheep, goats, deer, pigs, horses, donkeys and cattle. Many of them originally lived in very sad and depressing living conditions until they were rescued and taken in by Erdlingshof.

Erdlingshof tells the life stories of the animals on its website, Facebook and Instagram, but also through press work, at open days and information stands. It advocates for a world where animals enter into our ethics and where their needs are considered as much as ours. The aim is to achieve a compassionate, appreciative and respectful relationship with all animals.

Almost 800 million animals are killed every year in Germany because they were not lucky enough to be born as a supposed pet such as a dog, cat or hamster, but rather as a supposed farm animal such as chicken, pig or cattle. All living beings wish to live in safety and not be killed, even for pet food. They want a good life, just like we do. 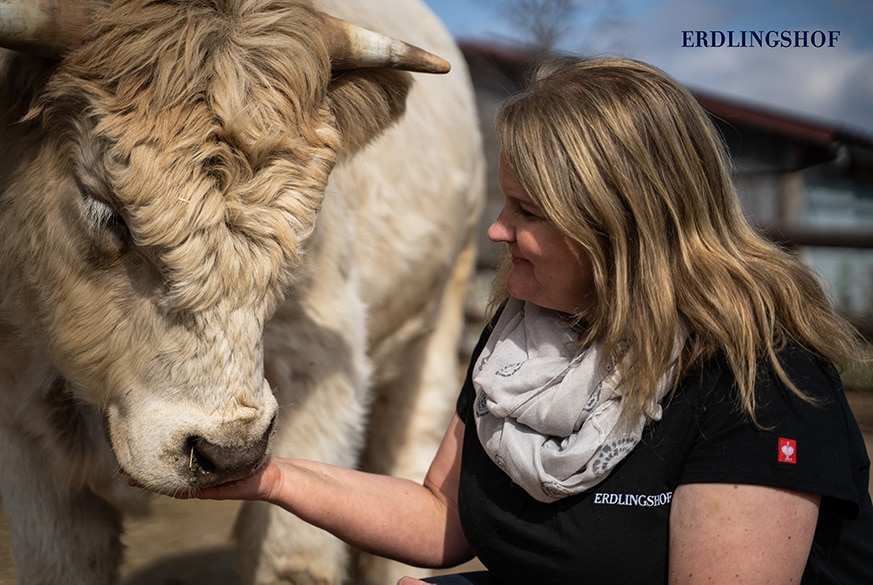 The young bull Ferdinand was already in the slaughterhouse’s killing box when he managed to escape at the last second. He ran for his life and fled into the forest, whereupon the Erdlingshof launched a search mission that lasted several weeks. Together with Michel the herd ranger, the Erdlingshof team was finally able to find him and, after an adventurous rescue action, bring him safely to Erdlingshof. Here he can live in safety together with the other animals.

Currently there are four dogs living at Erdlingshof

They are all fed a vegan diet. 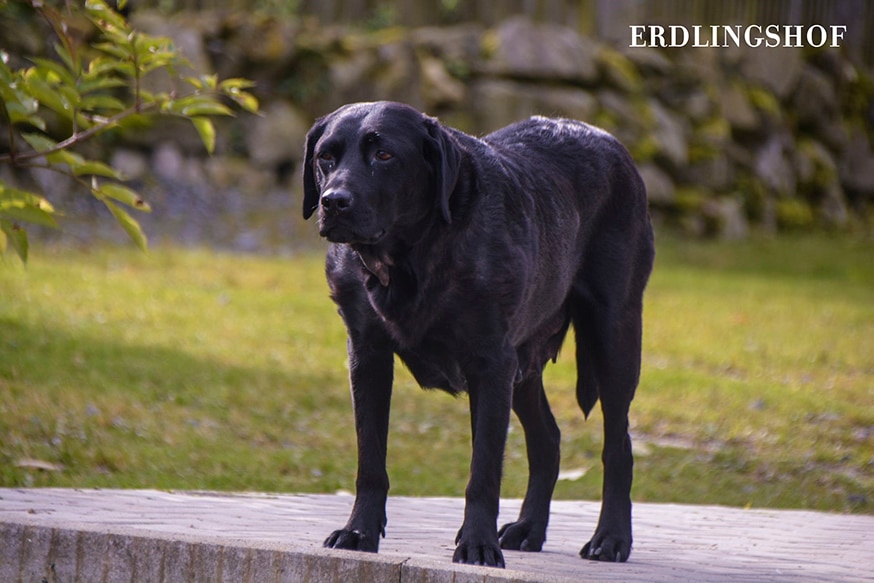 Laika was born on 7 June 2009, she is the mum of Lukas. Before she came to Erdlingshof, she was fed conventional food, her coat was very dull and she smelled a bit harsh. Since she is vegan, her coat shines beautifully and she also has her normal wonderful doggy smell again. 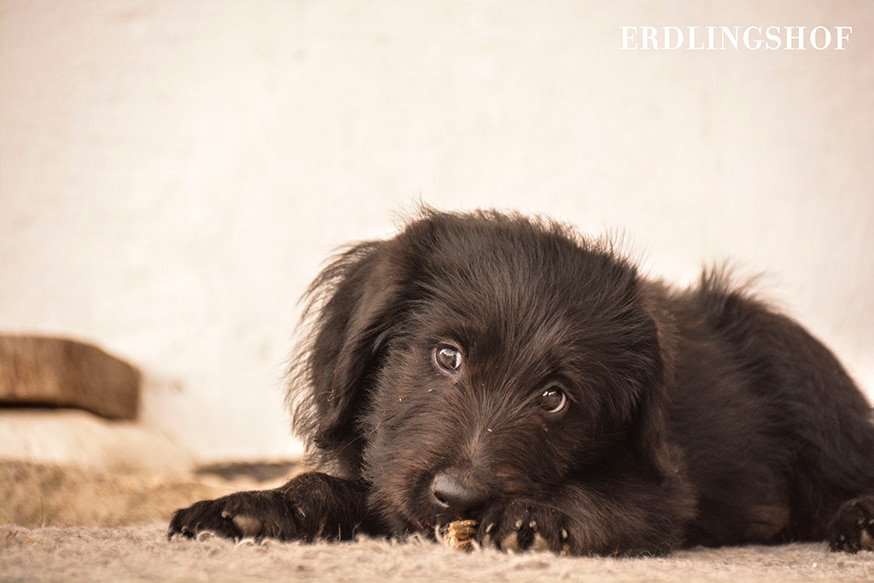 Lukas is Laika’s son and was born on 23 July 2016. He is a real energy pack and also loves to romp around with the wild pigs! He came to Erdlingshof when he was about three months old and has been on a vegan diet ever since. He has a somewhat sensitive stomach, but tolerates both Greta and Pauline excellently. 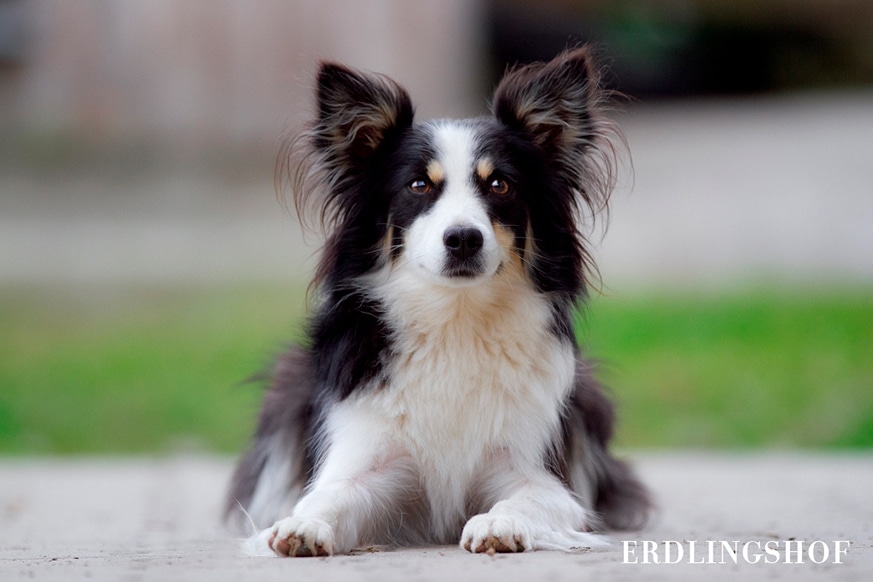 Kira’s birth is estimated to be in 2013. She was abused as a puppy for begging in the pedestrian zones of Berlin and was to be sold on the streets by the begging mafia, which breeds the dogs especially for this purpose. She had to wait on a short chain leash all day long and make sure that the daily takings increased. 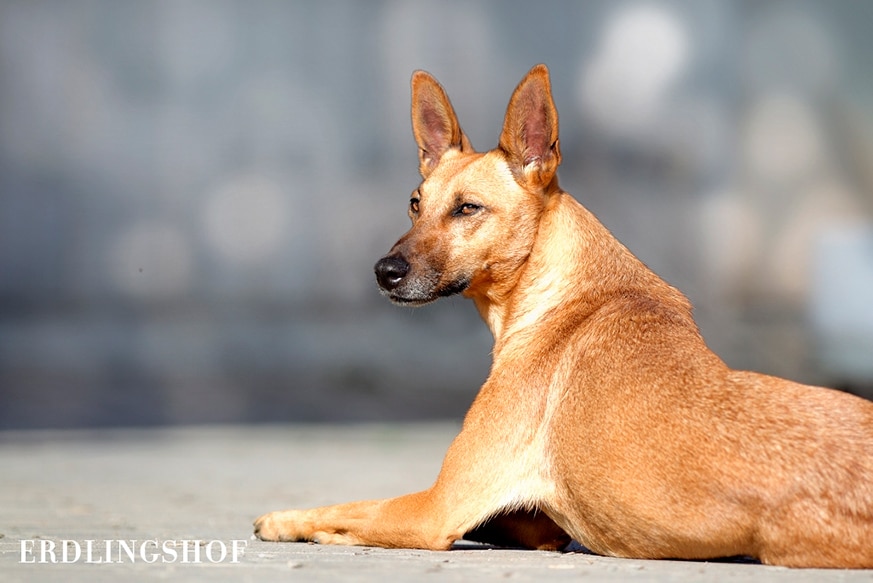 Bonzy’s birth is estimated to be in 2009. Bonzy was to be killed in Portugal and was already housed in a killing station there. We therefore do not know what has happened to her in her life so far. Since 2011, Bonzy has been on a vegan diet. She is extremely lively and always up for tricks.

Here is a nice video of Lukas playing with Rosi the wild boar.

Johannes Jung from Erdlingshof says about this video

Lukas does not know that he is not a wild boar. And Rosi doesn’t know that she’s not a dog. But they both know that playing together is great fun!