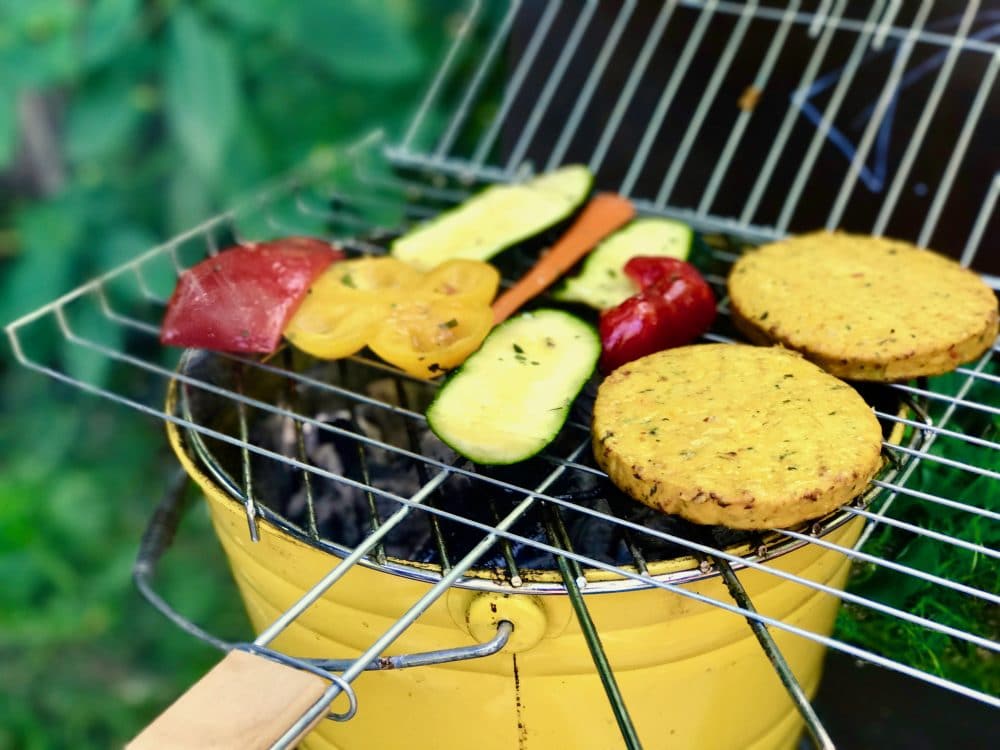 Grandpa knows who to trust

A story from vegan dog life.

An animal lover recently had an extraordinary experience:

“I was invited to a barbecue with a friend and her family. She, her husband and their already grown-up children eat mostly vegan, but the grandparents still rely on home cooking. The barbecue buffet was correspondingly varied.

The 80-year-old super nice grandpa loves dogs. He wanted to do something special to my dog and gave her a really huge, raw steak. In such “humanly” cases I do not intervene, I do not explain why my dog should not get any meat…

Then the surprise. My dog accepted the present happily, but she put it down immediately, just sniffed at it as if disgusted and did not eat it.

Grandpa was flabbergasted. He said: “If not even the dog eats it, then I don’t eat it either. Animals are smarter than humans. Who knows what is in there.”

It was the first time the grandfather ate only vegan food. My friend, his daughter, said: “That doesn’t exist! I’ve been talking my tongue off for years – without success. “But dad seems to prefer listening to your dog than to me!”

And Grandma, also astonished and unsettled, asked her grandfather: “But at least you can eat one sausage.”, which he also categorically refused.

Have you ever had such uplifting experiences? Let us all hear your story, share it in a commentary.